Egg white cervical mucus typically occurs a few days before ovulation. Cervical mucus is thin during this time of the month, making it easier to conceive.

Everyone’s cervical fluid is slightly different. So, to detect fertile discharge, a person should monitor their cycle for several months.

The days that discharge changes vary from person to person. Those who ovulate later in their cycle, for example, should expect fertile discharge after day 14.

In general, the cycle of discharge follows this pattern:

Ovulation plays a significant role in determining the consistency of cervical fluid. A person who does not ovulate may notice fewer changes in their vaginal discharge.

A person who ovulates very late or early may find that their cycle does not follow the “typical” schedule. 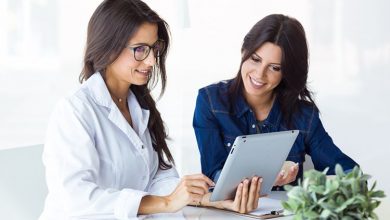 What Causes Yellow Discharge Before Your Period? 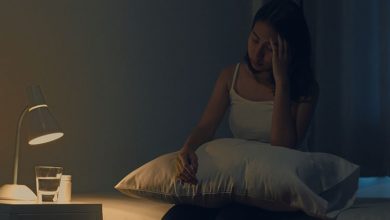 How to Diagnose and Treat Pelvic Inflammatory Disease 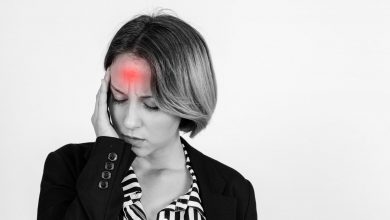