If you see your doctor about your heavy periods, they’ll likely start by prescribing one of the following medications:

You generally use the pill, patch, or ring for 21 days, and then take 7 days off for menstruation. Newer birth control pills can provide a continuous dose of hormones throughout the month, resulting in fewer or no periods.

Common side effects of the pill and other hormonal methods include:

The Depo-Provera shot is another form of hormonal birth control. Instead of self-administering it like you would with the pill or patch, your doctor will inject the medication into your arm or buttock.

This medication must be administered once every 3 months to remain effective.

An IUD is a small device placed inside the uterus to prevent conception. Depending on the brand, a hormonal IUD — like Mirena — can be effective for 3 to 5 years.

Lysteda is an antifibrinolytic tablet. It reduces bleeding by preventing your body from breaking down clots.

You only need to take it for a few days each month, but it won’t prevent you from getting pregnant like birth control drugs. Side effects include muscle cramps and headaches.

Aygestin is a pill containing the hormone progestin. Women with very heavy bleeding can take a 5-milligram dose, two times a day, from day 5 to 26 of their menstrual cycle.

Its side effects are similar to that of hormonal birth control methods.

These drugs are used to temporarily treat heavy bleeding caused by endometriosis and uterine fibroids. They come in an injectable form and a nasal spray.

GnRH agonists shouldn’t be used for more than 3 to 6 months. Side effects, which may worsen over time, include: 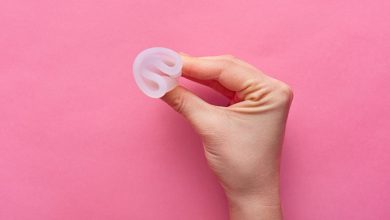 How to Insert and Use a Menstrual Cup 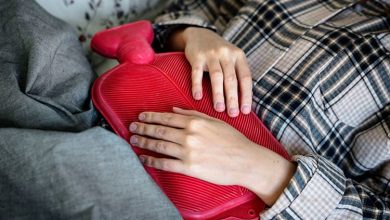 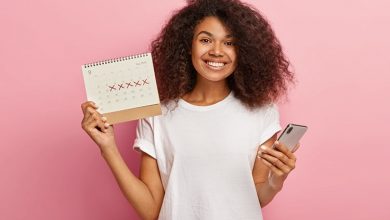 How Your Menstrual Cycle Affects Your Behavior 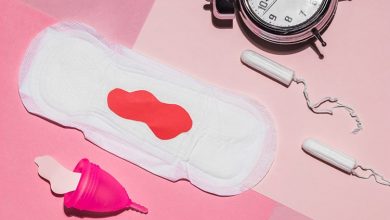